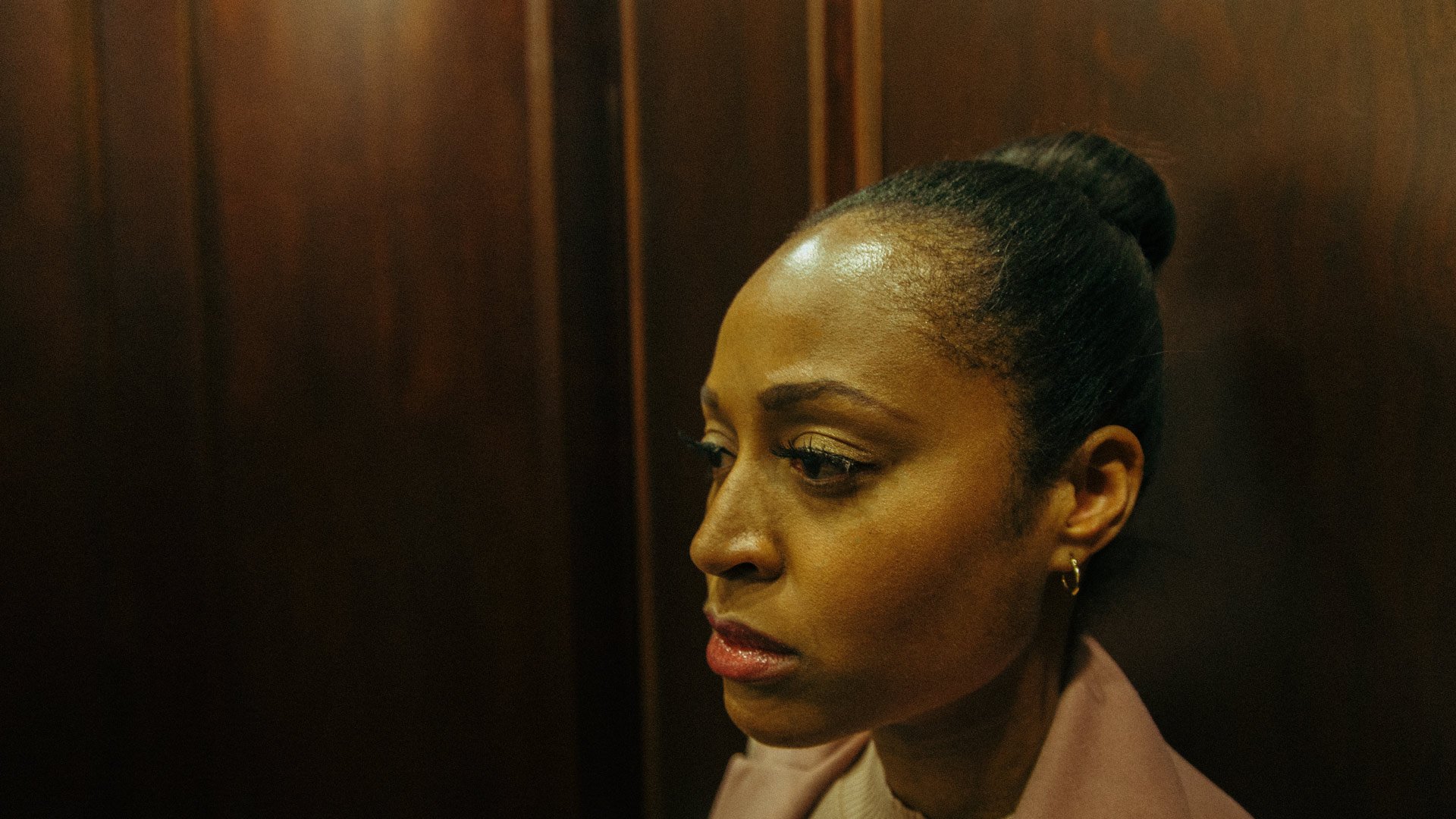 By Going Down FilmMay 3, 2021No Comments

We are so happy to announce the Crowdfunding page on Seed & Spark for “Going Down” is live!

The film is looking to raise $7,500 for help with production costs, namely to secure locations and build custom elevator set where 90% of the film takes place. Using a real world elevator is not an option as the space is too small in a COVID-19 Production environment and no control over the audio and lighting. So we’ll build our own!

Some of the other ways in which we’ll use the funds is to pay our actors and crew fair wages, put money aside for Film Festival submission fees and other production costs like music licensing, graphics, art department, and others.

For those who want to be involved and help fund the film, we have a robust set of incentives – check them out – each Floor gets everything before it:

CHOOSE YOUR FLOOR ON SEED & SPARK

Director Ryan Northcott, who will also edit the film, along with MEDIAPOP Films Producer Eric Giesbrecht are not being paid for their work as they’re doing it in-kind.

We are very lucky to own our own RED Cinema Camera and related professional lighting and film equipment which allows us to film and complete a high-production value film for a pretty good price.

We’d like to acknowledge and thank ACTRA Alberta for their MIP Grant, which is a wonderful grant to Alberta ACTRA members to produce their films and projects. We couldn’t be more thankful 🙂